By Ruth Ostrow on 29 July 2011 in All Posts, Weekend Magazine Columns 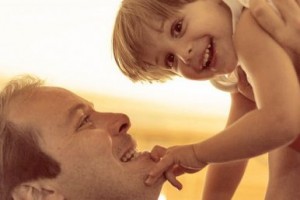 According to research men would rather say they were unemployed than the primary child carer.

NOTHING has really changed for men. In the ’90s I did a stint promoting male issues and the fact that men wanted to be more involved in child-rearing and home making, thus enabling women to be more available for their careers.

As the daughter of an absent father, I lobbied that it was nourishing for both children and fathers if dads took the domestic reigns for a while. Women agreed, but at the same time still expected their men to be the major breadwinners. Men were deeply confused.

And it hasn’t changed. According to University of Western Sydney researcher Deborah Wilmore, men passionately want to be involved in childrearing but are often embarrassed to admit their role because they still get stigmatised by women and other men.