NEUROSCIENTISTS and endocrinologists don’t believe happiness is as simple as the Buddhists maintain. It isn’t just eating a chocolate, a romp in the hay, a sunny day, a holiday, a new love interest. It’s a chemical reaction that happens between neuro-transmitters.

According to Prof Helen Fisher at Rutgers University, when we feel happy or in love with something or somebody the body floods with pleasure. This pleasure is a rush of chemicals with a similar structure to amphetamines or Speed, including adrenalin, dopamine, and norepinephrine. The heart races, the face flushes in delight as the neurotransmitters send chemicals into our nervous system.

Happiness is a natural high, and it’s healthy and wonderful for both body and soul. But, like any intoxicant, be it alcohol or drugs, it comes to an end as the body builds up tolerance. Happiness then becomes an addiction (a need for a dopamine hit). And we become happiness junkies in search of the next fix, destined to suffer, to seek out a dealer who can keep us high, often trapped in a constant state of unhappiness while searching for the illusory Happy Ever After. 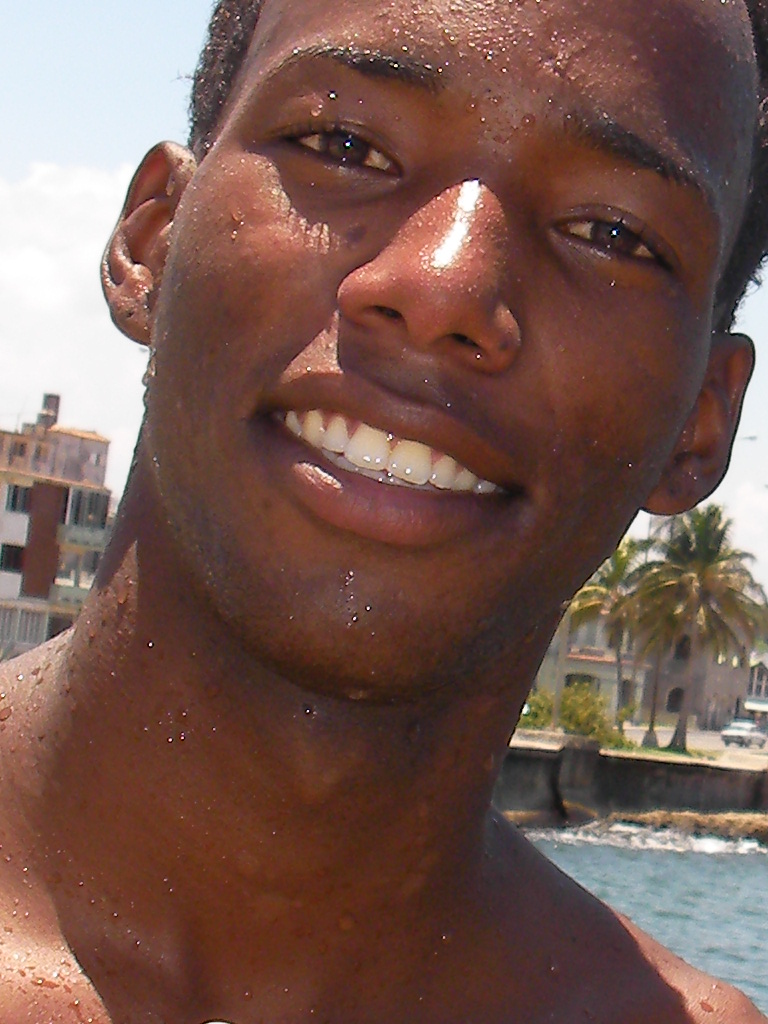 This is why people often go from sexual partner to sexual partner in search of a high. In long-term relationships where contentment is a feature rather than excitement, the body releases a set of opiates such as the feel-good chemical serotonin, or the ‘cuddle chemical’ oxytocin which is responsible for feelings of profound safety which allows for procreation.

Where happiness is concerned neuroscientists believe that it’s best to aim for long term contentment rather than the excitory dopamine hits. Such hits are good for the body initially – waking it up, inspiring the mind, kick starting the adrenal system and also immunity system. But long term effects are as damaging as any addiction. The two states can be compared to having a glass of wine or a mug of warm cocoa by the fire. There’s still a caffeine kick in the hot cocoa but it’s a lot more soothing.

Here are some of the tips from Prof Marc Cohen,  head of Complimentary Medicine at RMIT, to help us reach that deeper state.

Hugging and touching; Playing with kids and pets; Deep-breathing can stimulate natural euphorics such as DMT; A good night’s sleep produces melatonin – a precursor to serotonin; Massage makes cats purr, and humans too; Yoga increases prolactin, a wellbeing hormone; Meditate; and Laugh. Research has shown that the health benefits of laughter include pain relief and increased immunity.

According to Prof Marc Cohen, head of Complimentary Medicine at Royal Melbourne Institute of Technology: