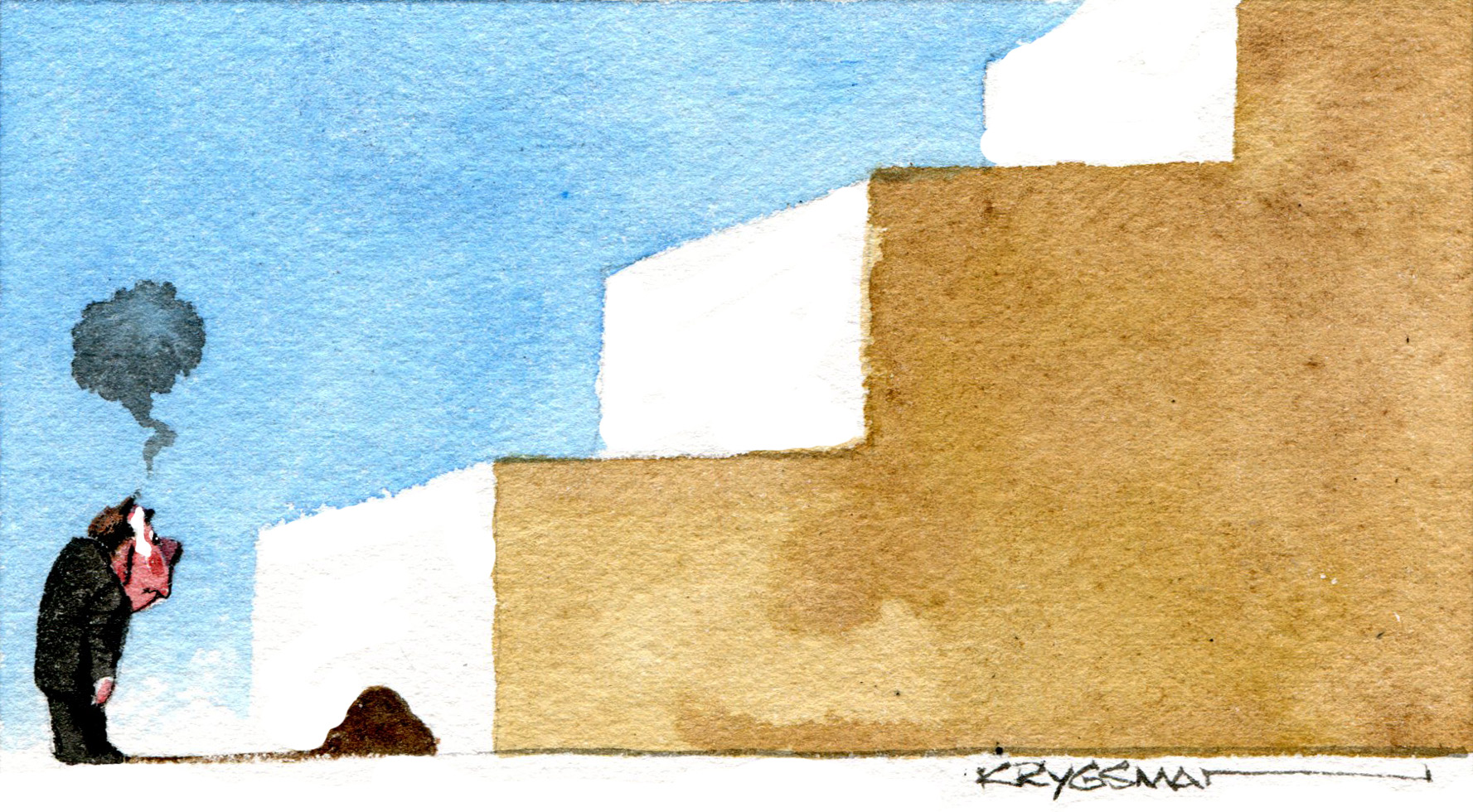 Most of us have realised the degree to which negative thinking undermines our success and creates unhappiness.

The negative self-talk keeps going like a nasty old woman perched on our shoulders: “You’re not good enough”; “You’re a failure”. Or a more personal voice as we struggle with daily challenges: “I’m disorganised”; “I’m fat”; “I’m a fraud”.

Or mantras from childhood: “Life’s hard”; “People will take advantage”.

In the 1980s, with New Age thinking, positive affirmations came along and everyone began shouting them from stages in personal development groups or whispering in cars: “I’m a great person. I can do anything! I AM beautiful. Life is great.”

But now the positive psychology movement is stepping forward to say “don’t do it”, in keeping with a study by the Association for Psychological Science.

Megan McDonough, co-founder of the Wholebeing Institute, who is here from the US to set up a positive psychology course at Victoria’s Geelong Grammar, says affirmations set us up for failure; they are too far removed from what we can heal.

“Those who suddenly want to go to the gym and work out to get slim might never end up going,” she says. “They’ve set their sights too high, it’s too difficult. And they feel bad, which perpetuates the pattern.

“Going out again after a death or breakup also has to be taken slowly.”

McDonough says the new buzzword is “incremental”: setting your sights on being, say, 3 per cent better at something than you were the day before.

So a procrastinator may think: “Just for today, I’ll get the papers ready to do my tax.” Or: “I’m going to do stretching.” In the natural tumbling forward of energy, the tax will get done.

The “you shoulds” or “you musts” are too brutal and become like a parent or authority figure. We rebel against the force.

Says McDonough: “We might say that it would be lovely if today I could give that contact a ring, or instead of saying ‘I’m beautiful’ say ‘I have beautiful eyes’. Or buy a dress to make yourself look good.”

It’s important to praise ourselves for what small good has been achieved, not focus on what has not. Chunk it down. Gentle steps are the bedrock of major growth.